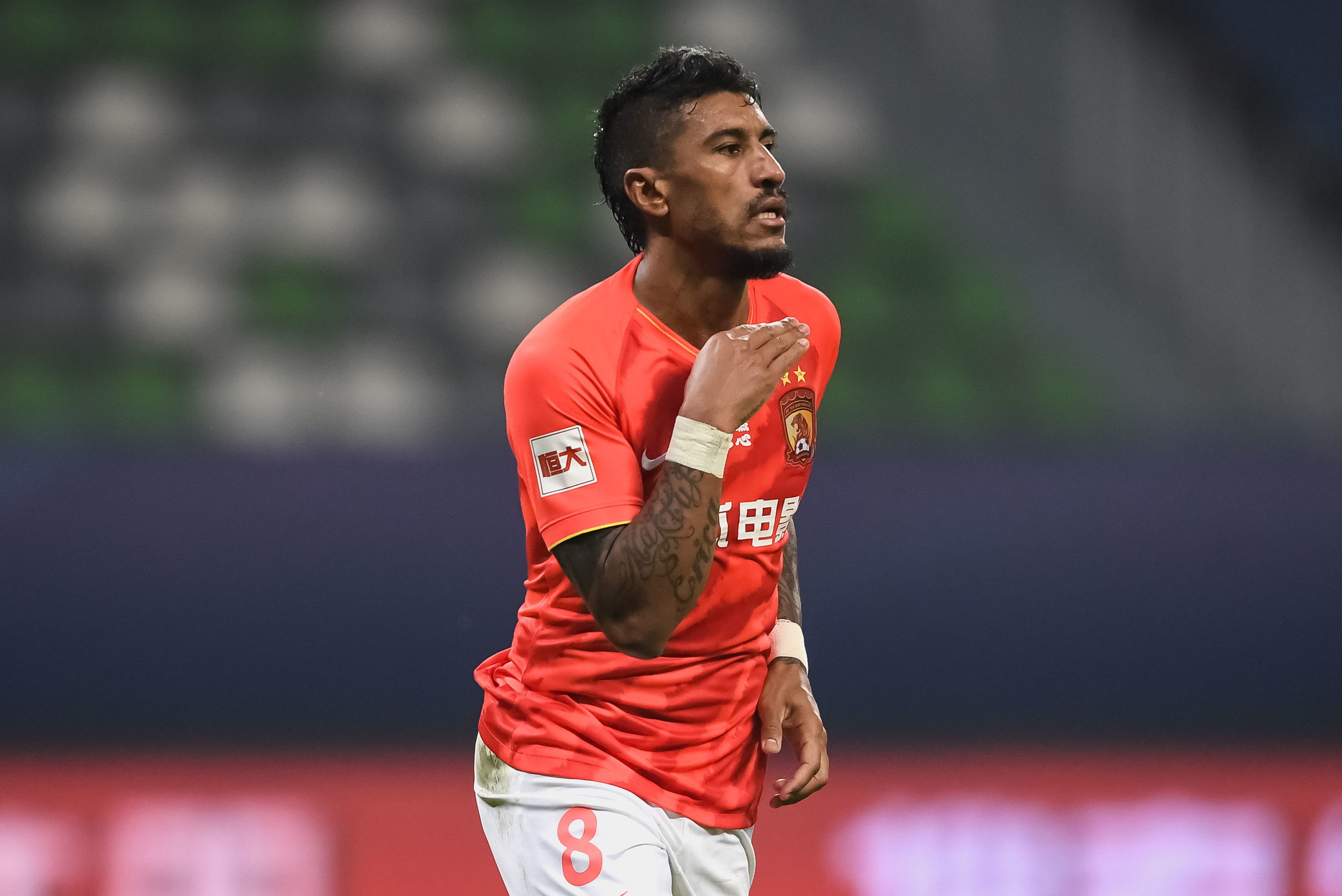 Tiger bashing, November 3 The celebration after Paulinho scored the second goal yesterday caused a lot of controversy after the game. Evergrande translator Zhang Xinkai explained the reason for Paulinho’s move: it was his right Assistant coach Ciccio did the action because Ciccio asked him if he could score more goals before the game. Not to cut his throat, nor to wipe his neck.

A football match is shot with different cameras. The images we see are always flat, because you don't know where the cameras are.

Evergrande fans think this action is very domineering, it is another scene of the legendary star of the team after defeating the mortal enemy.

The media and fans began to look for materials and count similar celebrations, such as comparing with Mao Jianqing's two celebrations.

The truth is often simple, but whether to believe it or not depends on everyone's position. People who like Paulinho should believe that what I said is the truth; people who don't like him are likely to think that I am washing the floor.

But the game is over, and the score has nothing to do with the celebration. We should still focus on football and cherish our hard-won Chinese Super League this year.

The second on the left is the assistant Ciccio Troise,