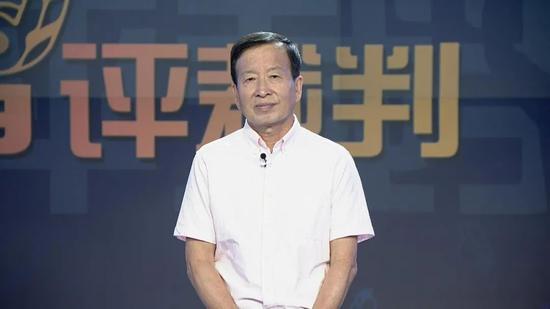 In the just-concluded round of the Chinese Super League, there were multiple disputes and penalties in the Beijing-Shanghai War and the Su-Yue War. In the game between SIPG and Guoan, He used to handball in his own penalty area, and Vieira was brought down in the opponent's penalty area. The referee did not award a penalty. After the game, Guoan officials frequently voiced their dissatisfaction and even caused Beijing. Media controversy between Shanghai and Shanghai; in the match between Suning and Evergrande, Deng Hanwen's foul caused a large-scale conflict between coaches and players on both sides. Zheng Zhi on the bench also received a yellow card for rushing into the court. In these cases, are the referees right? Where is the basis for the penalty? "New Horizons in Sports" continues to invite senior international referee teacher Wang Xuezhi to comment on the performance of the referees in this round.

As a team’s coach, we must understand that football competition is more than talent, management is more than mechanism, and its vitality is reflected in your ability and level. The style of competition needs to be maintained by everyone.