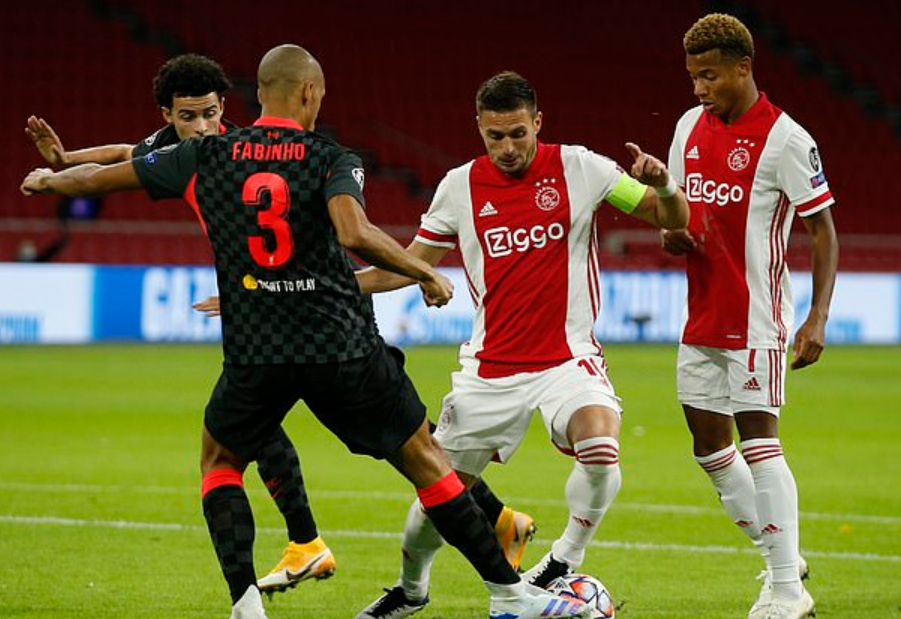 Tiger Fight, October 22, Fabinho said in an interview that Klopp told him to speak to his teammates more, take on the responsibilities that Van Dijk had previously assumed and become a leader.

Fabinho said: "At the technical and tactical level, I want to send more long passes and try to organize the team's offense."

"I have to work hard to do what Van Dijk did before, to shout to my teammates, to become a leader, although I know it is not easy."

"I'm not fully prepared yet, but I will definitely do my best.

"The coach asks me to shout more and organize more. Sometimes it's just shouting ‘get the second penalty’, ‘ready to put pressure’ and so on. I will try my best to play this role.”

"When I learned that Van Dijk was going to be absent for a long time, I was actually quite surprised. First of all, he is the best guard in the world."

"In addition, he is the leader whether on the court or off the court. He keeps the team in a good atmosphere. We will definitely miss him, but we will try to win the game for him."